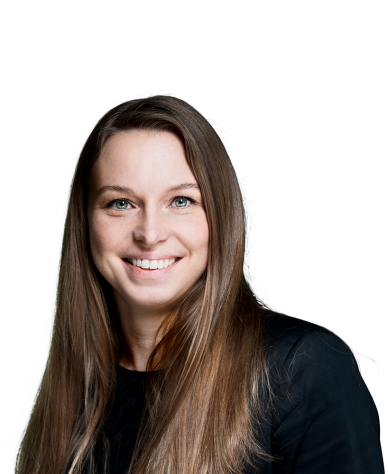 Lotte graduated with a Master’s Degree in law from Aarhus University in February 2006 and was admitted to the bar in 2009.